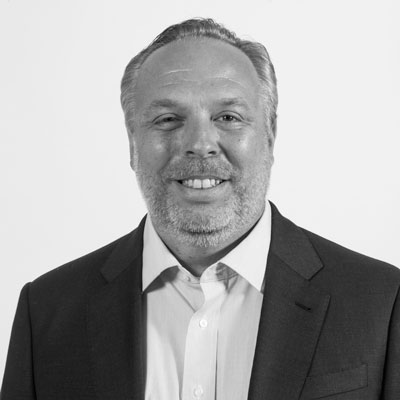 General Counsel and Head of Contracts

Licensed to practice law since 1999, Mr. Molloy has more than 20 years’ in-house legal experience in the energy sector. Most recently, he was the General Counsel and member of the executive team developing a large-scale private equity owned and operated petroleum refinery complex.

He also spent five years at SNC Lavalin as lead lawyer for the 20,000-employee oil and gas engineering and construction business, which operates in 36 countries. While there, he successfully managed a legal team of 60 across the globe responsible for negotiating contracts totaling multi-billion-dollar revenues. He also implemented legal frameworks agreements and managed the integration of three legacy organizations.

Prior to this, Mr. Molloy also held the senior corporate counsel role at Total Petrochemicals & Refining USA, Inc., in Houston for three years. Here, he led the legal team that provided legal support for a refinery and three petrochemical facilities and their associated product streams. He was also the sole in-house attorney responsible for all aspects of the (USD) $3 billion refinery expansion.

Back to Senior Leadership