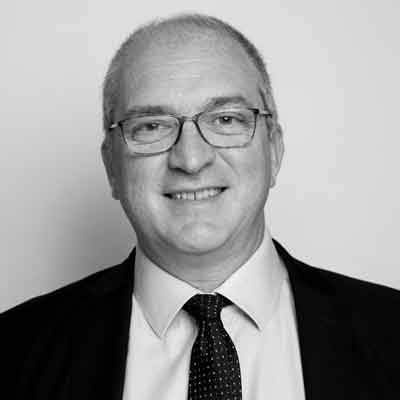 Alan McLean began his career as a project engineer with a small hydraulic engineering company, following which he joined Norson Power in 1994 as a sales engineer.

After six years with Norson Power in Glasgow, he relocated to Aberdeen in 2000 to take up the role of Technical Support Manager. In 2007, he and a colleague led a management buyout of Norson Group and, after a period of growth, sold the business to EnerMech Ltd in 2010 in a £12m deal.

Back to Senior Leadership